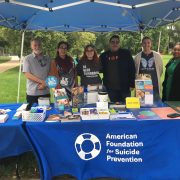 The State News released a story on September 18 highlighting the COGS Mental Health Committee’s past and future efforts in raising awareness and advocating for mental health on campus. COGS, in partnership with MSU Counseling and Psychiatric Services (CAPS) and the Associated Students of Michigan State University (ASMSU), has planned to hold events for Mental Health Awareness Week from October 7-13, 2018.

“Events they have planned so far include an open house at CAPS headquarters with ice cream and planting irises, the official flower of mental illness, in front of Olin Health Center. Also planned for that week is trivia night at Red Cedar Spirits, therapy dogs at the MSU Library and sending cards to students in psychiatric hospitals.”

To see the full story in the State News, click here.

Want to join the discussion?
Feel free to contribute!

Candidate Forum for the MSU Board of Trustees 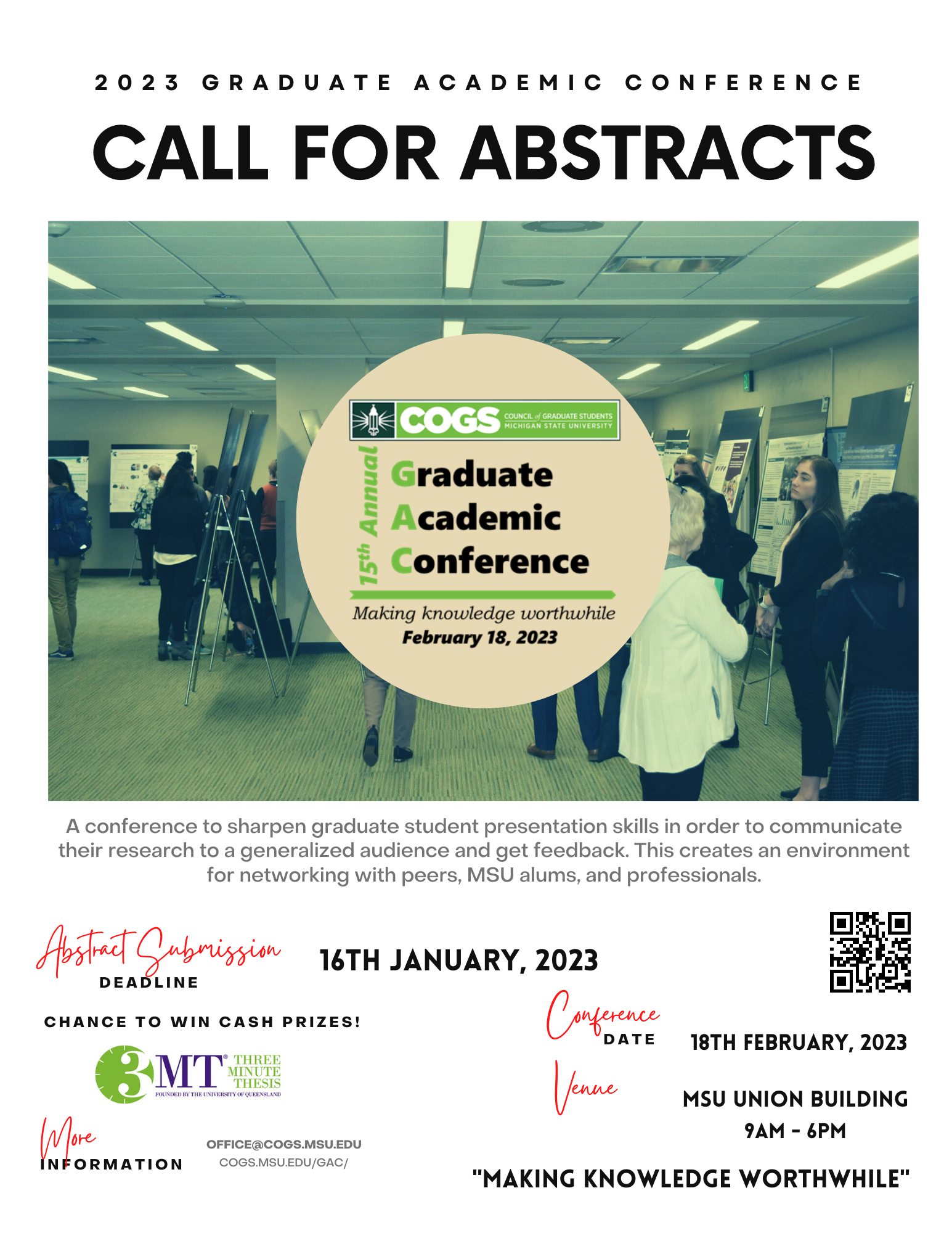